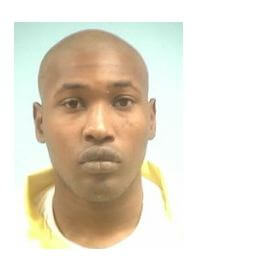 An inmate from Benton County who recently escaped custody and was found near Tippah County was found dead at the Central Mississippi Correctional Facility near Pearl.

Darrell Harper, from Benton County, was convicted of burglary and escaped the Noxubee County Community work center. He was set to be released a few weeks after that escape.

An investigation is pending in regards to his death.