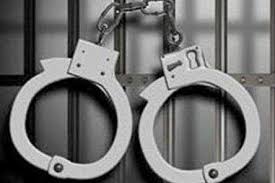 On Tuesday, an arrest was made after an investigation by the Mississippi Department of Human Services of a former employee in Lownes County.

Deidra Norris is being accused of stealing and activating SNAP EBT cards from people who were currently residing in a drug rehabilitation center. The department also stated that Norris admitted to buying and selling other EBT cards as well.

She was fired during the investigation.

“This was a joint effort between our team, local law enforcement and the District Attorney’s Office. We take every fraud tip seriously and we will investigate each one to the fullest extent possible,” stated Director of Investigations Eric Johnson.

Norris turned herself in to local law enforcement. She is facing four charges of food stamp fraud with each count bringing three years of jail time and up to $10,000 in fines.