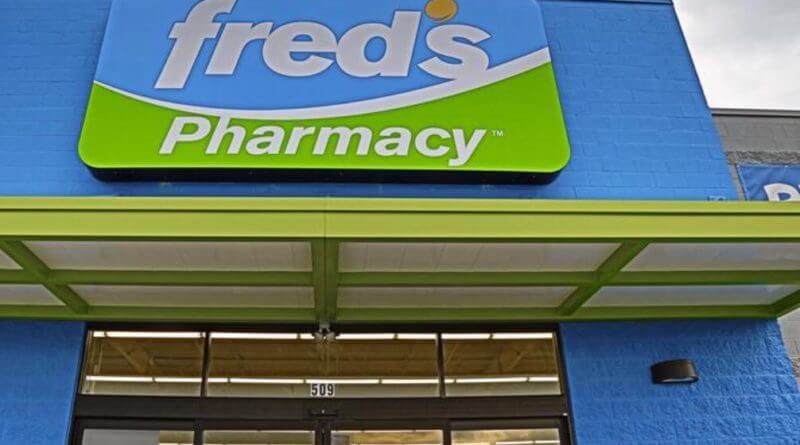 Longtime southern discount store staple Freds has announced they are closing 159 stores. They are also reducing the size of 300 more stores.

This includes 6 locations in North Mississippi.

The stores being closed in North MS are in Tupelo, Columbus, Aberdeen and Holly Springs.

This comes after they announced last year they were selling out the pharmacy operations at 156 stores.