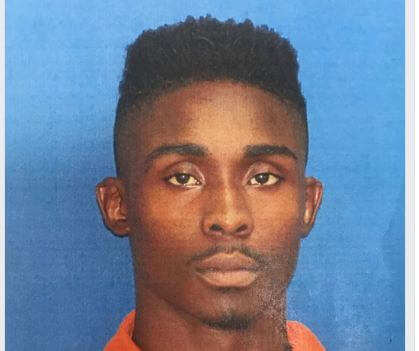 A man in North MS is wanted for murder and is considered armed and dangerous according to police.

From the Holly Springs Police: