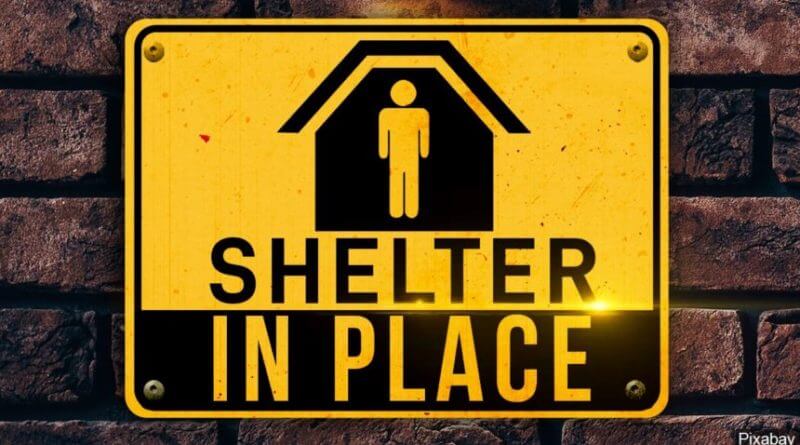 “I have signed an executive order issuing a shelter in place for Lauderdale county,” Reeves said at a press conference on Tuesday

The executive order will last until April 14th, according to Reeves, and is based on data that they have collected.

The Mississippi strategy is to identify communities that are “hot spots”and issue orders that pertain to them.

The state will have a team in Lauderdale county on Wednesday that will start testing as part of their identify and isolate strategy.

There will be quarantines for people who have had contact regardless if they have symptoms, according to Reeves.

“This is the first shelter in place order but I do not believe it will be the last,” Reeves said.