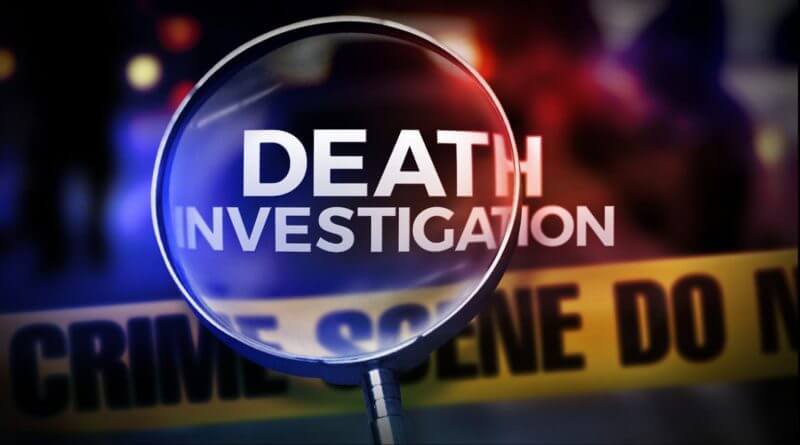 The Prentiss County Grand Jury will decide if charges will be brought in the hot car death of a child in Booneville.

From the Police Department:

The child, 21-month-old Lincoln Dodds, was found unresponsive and pronounced dead at the scene. Booneville Police Department’s Criminal Investigation Division, the office of Prentiss County Coroner Greg Sparks, and Child Protective Services special investigations began an investigation which has determined through interviews, video surveillance footage, and documentation that Lincoln was left in his father’s motor vehicle while at his workplace at a business in Booneville after he forgot to drop him off at the daycare that morning. The father then returned to the daycare after work at approximately 4:55 PM to pick Lincoln up.

At this time is when he discovered his son still in the vehicle. It has been determined it was outside of the father’s normal routine to drop the child off at the daycare. His wife was out of town, so he was responsible for dropping the child off that day. He passed by the daycare on his way to work, arrived at work, and completed his workday prior to going to the daycare that evening and discovering his son’s body. The daycare officials were in no way involved in the events which led to the tragic death of Lincoln. The preliminary autopsy report from the Office of the Mississippi State Medical Examiner reported “Hyperthermia” as the cause of death. The Booneville Police Department will present this case to the next Prentiss County Grand Jury for determination as to whether any criminal charges are to be brought the father. This is a tragic and unintentional act which has affected our entire community. Our thoughts and prayers are with Lincoln’s family.