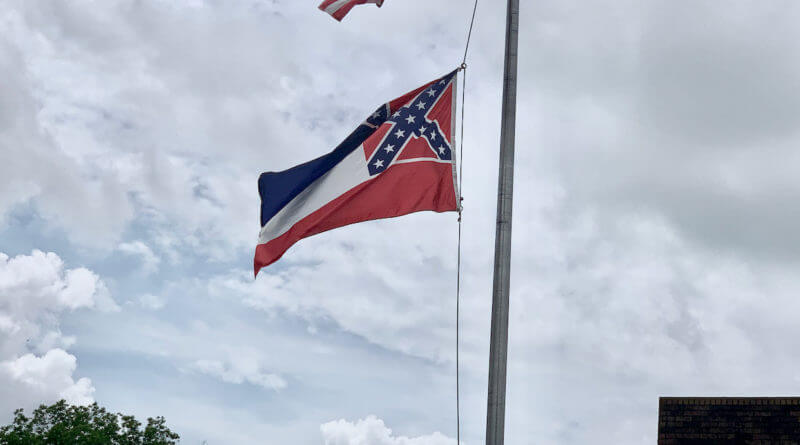 Months after the retirement of the rebel-themed state flag of Mississippi, one group is challenging the method of retirement by Mississippi lawmakers and pushing for its chance at reinstatement.

A new group that goes by the name of “Let Mississippi Vote” is starting an initiative to put the aforementioned state flag on a ballot to be voted on by the people of Mississippi, along with three other designs.

“What the legislators did, in my opinion, was 100% wrong. We should give the people of Mississippi the right to vote on this flag,” stated Dan Carr, the leader of the group.

For an initiative to be placed on the ballot, it requires 106,000 signatures that are evenly spread among the five congressional districts of Mississippi from twenty years prior.

An election on the previous state flag took place once in 2001, where it gained a clear majority to remain as the state’s banner.

The flag was retired by lawmakers in late June after revivals of racist implications, along from lobbying from business owners, sports officials, and others over the possible economic losses that would stem from the flag remaining.

The group can be found at letmsvote.com