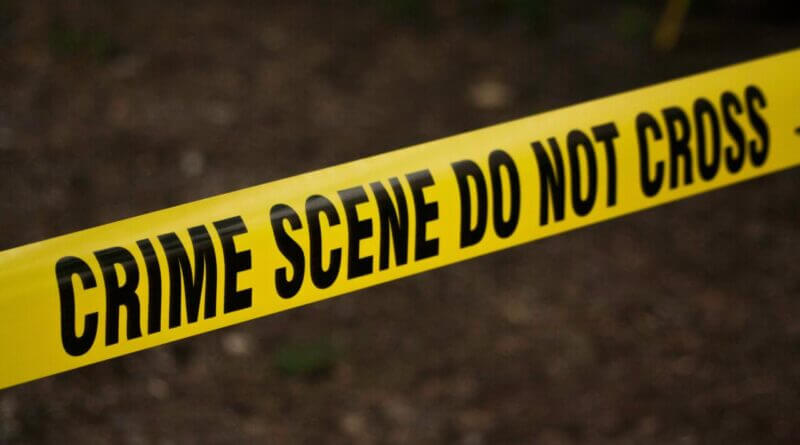 Human remains were recently found near Tupelo according to the Lee County Sheriff’s office.

On November 27, 2022, a call was received regarding some possible human remains that were found while walking in the woods in the Saltillo area.

After Deputies determined it was human remains, Investigators responded to the scene and began processing the area.

All evidence will be sent to the crime lab for processing and identification of the deceased. I will update and release more information once it is made available to us.