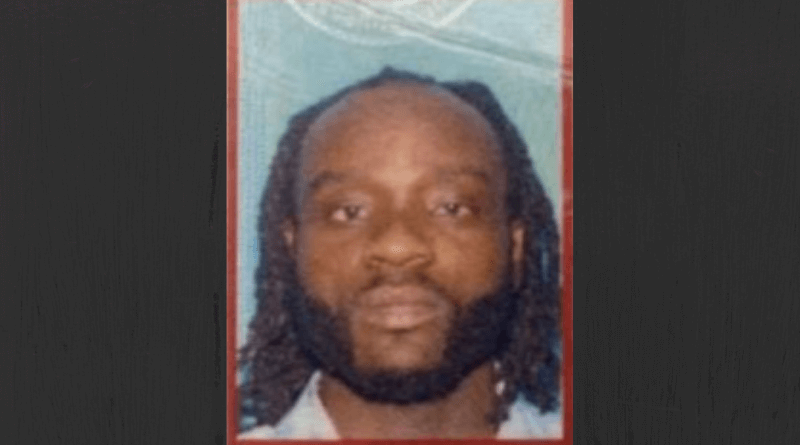 Police in North Missisisppi have posted thast an inmate escaped their jail and is now on the loose.

From the Itawamba County Sheriffs Office:

Myron Anthony Strowder escaped from the Itawamba County Jail this afternoon. The 25 year old Strowder was being held for a charge in Lawrenceburg, TN.

He is believed to be out of the state and in the Nashville area. The US Marshall service is assisting. He was being held in a separate area of the jail from the other inmates to avoid any exposure to Covid-19.

He stole a car from a house in Fulton and may be driving a 2007 silver Chevy Malibu.