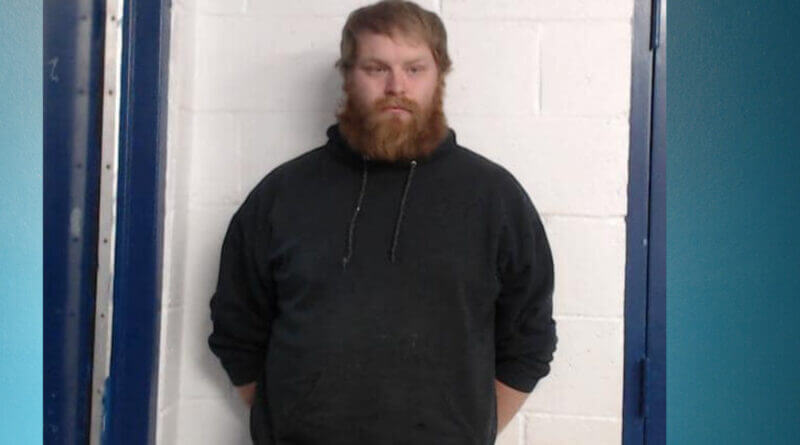 A Booneville man was arrested on two separate counts of luring a child for sexual purposes recently.

Deputies Jason Chism and Josh Brumley served the warrants.Bond was set at $50,000.00 Professional Bond Only.

The case will be presented to the next Prentiss County Grand Jury.