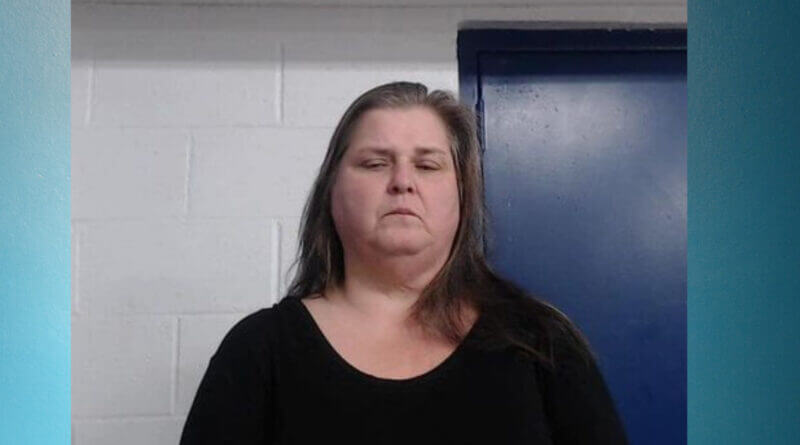 A Booneville woman was charged with four counts of felony child abuse and other charges after a call was made resulting in the minor being taken to the hospital.

On December 29th the Prentiss County Sheriff’s Department received a call about a child being abused. The child was transported by an ambulance to the hospital.

As a result of the investigation Kimberly Dawn Holley (49) of Booneville was charged with four counts of felony child abuse, and one count of child deprivation of necessaries with substantial harm.

The case will be presented to the next Prentiss County Grand Jury.