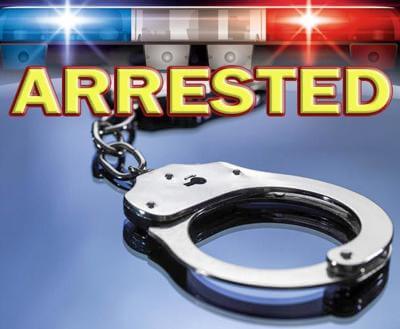 A man has been charged with DUI and other crimes after he hit a Missisippi Sheriff’s Deputy after driving on the wrong side of the road on the evening of the Fourth of July.

On July 4, 2020, at 20:55 hours, a Lee County Deputy was on patrol and was traveling on Noah Curtis near Gardner Ave in Shannon.

A vehicle driven by Joshua Phillips was traveling on the wrong side of the road and struck the deputy’s vehicle.

Neither driver was seriously injured.

Charged:
Joshua Phillips
27 years of age
Shannon MS
DUI / Driving on Wrong Side of Road / No Proof of Insurance/ Possession of Marijuana.