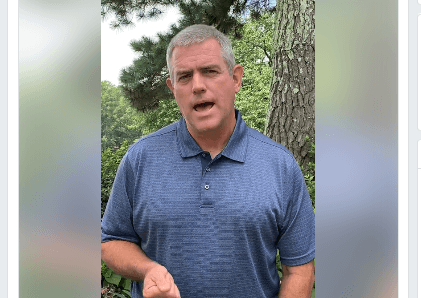 Multiple members of the Mississippi Legislature have confirmed that they have test positive for COVID-19 as of Sunday afternoon. At least one member says they were tested because they were alerted a member had a confired positive test.

“Last week I was in close proximity to an individual, one of our House members who has tested positive, so I felt like I needed to go get myself tested just because I had been near that person and this morning was informed that I too have tested positive for COVID,” said Gunn, who said he was asymptomatic at this time. “I am going to self quarantine for the requisite amount of time and going to do all that Dr. Dobbs has advised me to do.”

Gunn made the announcement on Sunday, as did Trey Lamar, Rwoublican from Senatobia.

On Friday, Rep. Bo Brown, Democrat from Jackson, said that he had tested positive.