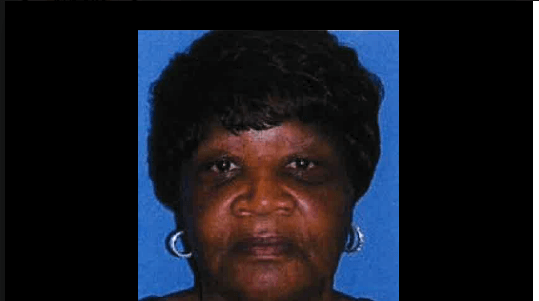 The MBI has issued a Silver Alert.

She is described as a black female, five feet, four inches tall, weighing 200 pounds with black hair and brown eyes.