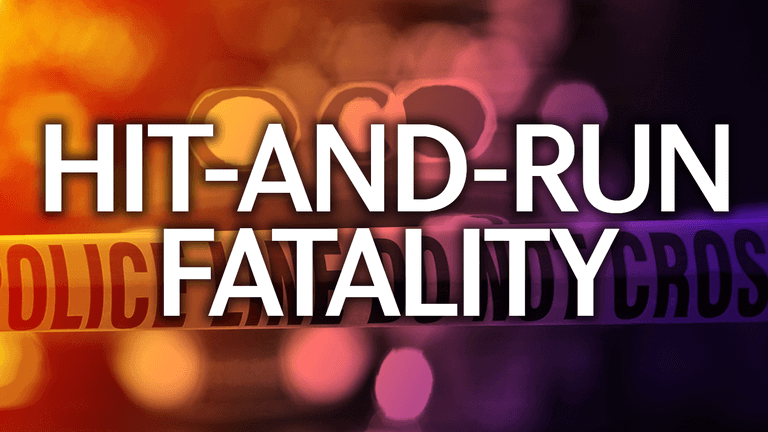 The person resonsible is still on the run after abandoning the vehicle.

As a result of this crash one minor was killed. Mr Saliu and passengers Latoya Saliu,38, and other minors were injured.
The cause of this crash is still under investigation.

If you have information about this case, contact local authorities.