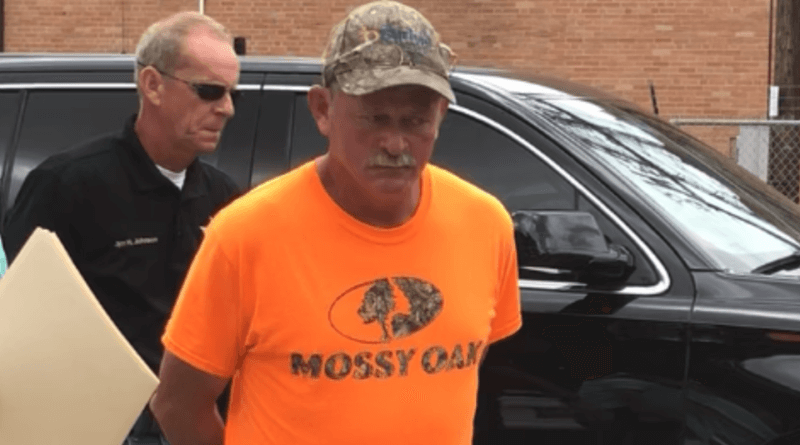 A Mississippi man was arrested on Wednesday on three counts of sexual battery after a Child Protective Services Notification, according to law enforcement officials in North Mississippi.

From the Lee County Sheriff’s Department:

On May 22, 2020, Lee County Sheriff’s Department Investigators were notified by Child Protective Services regarding allegations of sexual battery against Martin Randy Morgan of 1553 CR 814 in Plantersville.

Lee County Investigators and Deputies accompanied a Child Protective Services employee to the residence the same day and made contact with Mr. Morgan and four minor children. CPS spoke with the children and allegations were made that led Lee County Sheriff’s Department and CPS to open an investigation. While CPS and Investigators were there, the children were sent to stay with relatives on a safety plan.