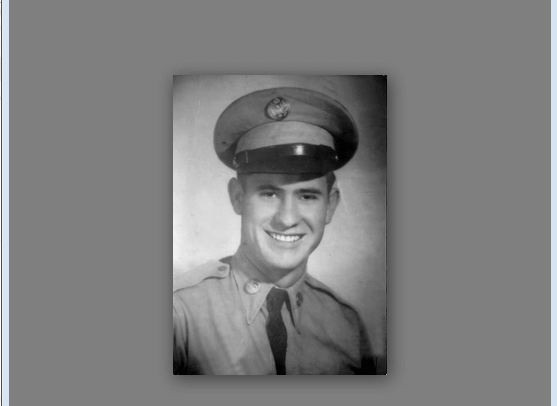 A Mississippi soldier that was counted as MIA/POW in the Korean War was positively identified according to a press release from the Defense POW/MIA Accounting Agency.

Cpl JOE THOMAS AVANT went missing on November 30, 1950. He died following his disappearance, though specific details regarding his loss are unknown.

Corporal Avant entered the U.S. Army from Mississippi and served in the Heavy Mortar Company, 31st Infantry Regiment, 7th Infantry Division. His unit was a part of the 31st Regimental Combat Team (RCT-31) during the Battle of the Chosin Reservoir.

He was originally from Greenwood, Mississippi.

In 2018, the North Korean government repatriated 55 boxes containing the remains of American service members lost during the Korean War. One box contained remains recovered from the east side of the Chosin Reservoir, which made an association with CPL Avant feasible. DPAA analysts used laboratory analysis and circumstantial evidence to identify CPL Avant from among these repatriated remains.