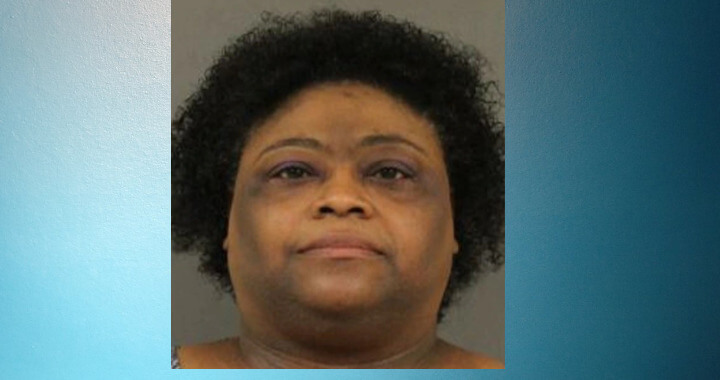 The Principal of a Christian school in Mississippi was arrested this week on charges she was having a sexual relationship with one of her students.

Donna Shea Robinson, Principal at God’s Plan Academy in Jackson, has been charged with sexual battery after police were informed of an alleged sexual relationship she was having with a 17-year-old male student, according to various reports.

God’s Plan Academy is a K5-12th Christian based grade school according to documents and video related to the school.

Police were notified by the underage males parents on November 17th. An investigation was opened and Robinson was arrested Monday.

Robinson was granted bond according to jail records. No further information was available.