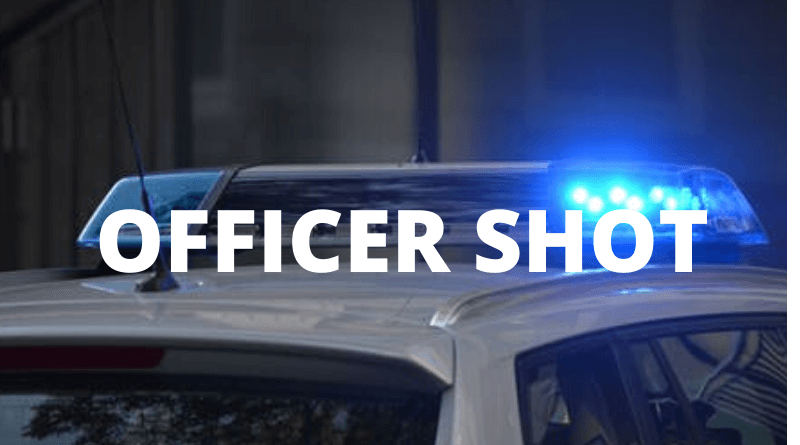 In Jones County, authorities say that a sheriff’s deputy was shot and wounded while trying to approach a car theft suspect.

Miguel Grimaldo, Jones County Sheriff’s Deputy, was working as a Sandersville police officer Thursday when he was shot in the face and arm. Grimaldo is now recovering in his home.

Grimaldo found a man accused of stealing an automobile at a gas station. This suspect was later identified as William Belk.

Belk shot Grimaldo and fled the scene. Belk was later caught and charged with aggravated assault and armed robbery.

“Thankful that our brother, JCSD Deputy Miguel Grimaldo, is going to be okay, after being shot this morning at around 2:00am while working part-time as a Police Officer with the Sandersville Police Department. Great job by everyone involved in the capture of the suspect!”