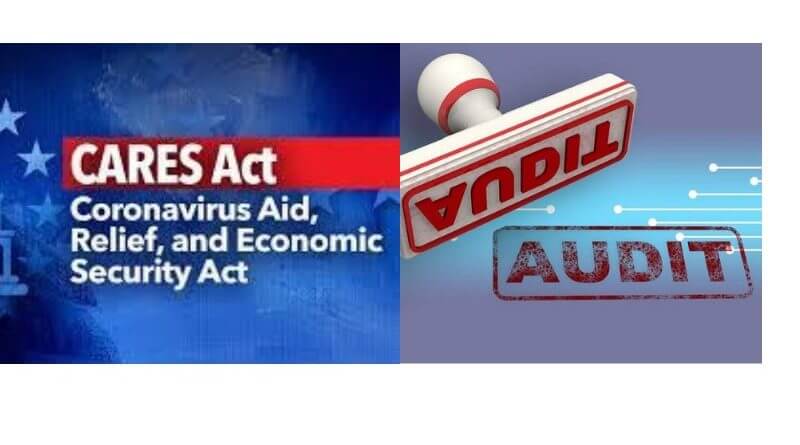 State Auditor Shad White has developed a plan to efficiently audit over $1.25 billion that was sent to Mississippi from the COVID-19 federal relief CARES Act.

The press release can be found below:

JACKSON, Miss. – State Auditor Shad White has released his plan to audit over $1.25 billion sent to Mississippi as part of the CARES Act, the COVID-19 federal stimulus money. The five-part plan is meant to prevent fraud in Mississippi.

“With this unprecedented crush of funds comes an opportunity to steal,” said Auditor White. “I have no doubt some will try. Those folks tempted to defraud the taxpayers need to know one thing, though: we are watching.”

The Auditor’s CARES Act response plan began as the stimulus bill was being drafted in Washington, DC, and continued while the Mississippi Legislature determined how the money would be appropriated. Auditor White’s plan includes the following:

• Auditors created a new website, www.osa.ms.gov/covid19, so Mississippians can see how and where the stimulus money is spent. The site is live today.

• Auditors have divided the stimulus spending into four “buckets”: education money; money spent by the Mississippi Development Authority and the Mississippi Department of Employment Security; money for emergency supplies and healthcare; and the state’s broadband spending. Three private CPA firms will audit three of the buckets of money, and the Auditor’s office will handle one bucket, in addition to the regular work of the office.

• Investigators at the Auditor’s office will handle any criminal allegations of fraud or misspending involving stimulus funds.

• The Technical Assistance Division at the Auditor’s office will answer questions about the proper way to spend stimulus money. The attorneys and CPAs in this division have already begun providing guidance to government officials across the state to ensure the CARES Act money is spent appropriately on the front end.“

This stimulus represents one of the three biggest challenges to the Auditor’s office in the last thirty years (Katrina and auditing the 2009 stimulus money are the other two),” said White. “What makes this challenge uniquely difficult is that Congress demanded the money be spent so quickly. Every cost has to be incurred no later than December 30. But the staff at the Office of the State Auditor have achieved great results over the last year, and we stand ready to meet this challenge, too.”