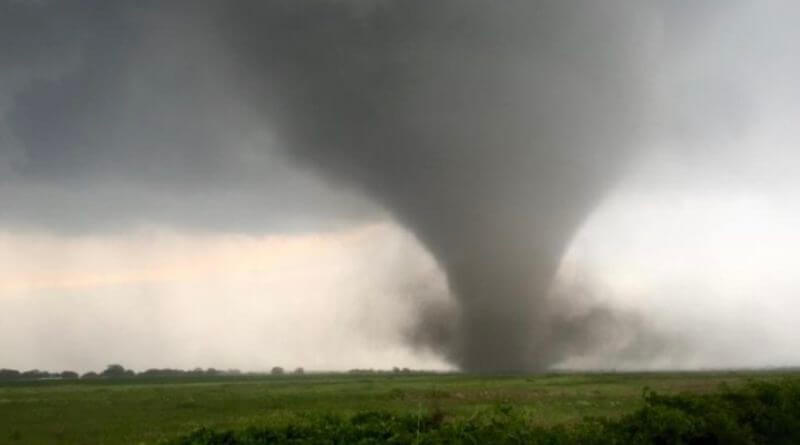 There have been multiple weather related deaths reported as a result of the onslaught of storms Mississippi faced over the late several days.

One woman died and multiple were injured when a building collapsed after a tornado hit in Columbus yesterday.

Multiple buildings were destroyed in that tornado, video of it touching down can be seen Here.

A man also went off the road and his body was found in a creek submerged on Saturday as well.

The monetary toll of this set of storms has been estimated in the millions of dollars.