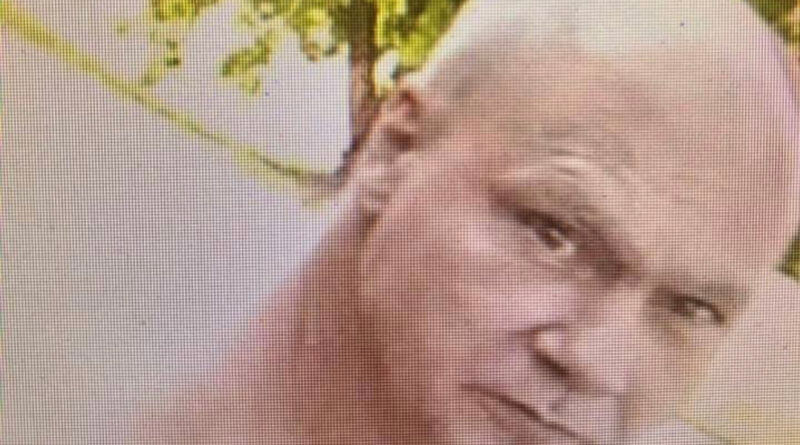 A New Albany man that the New Albany police consider “armed and dangerous” is still at large as of this morning.

I would also like to thank the public for the continued support and information sharing. I’m asking once again for any information regarding Mr. Galloway, please contact the New Albany Police Department at 662-534-2222.