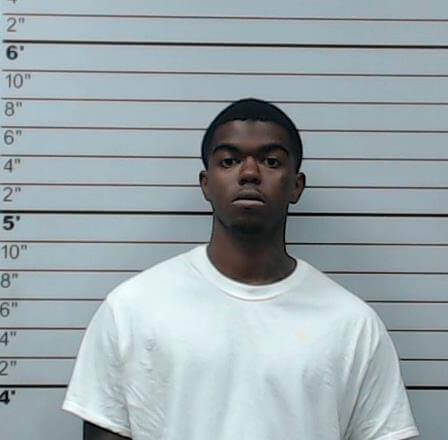 A north Mississippi corrections officer was attacked by an inmate with a homemade knife according to a press conference held today.

From the Lee County Sheriffs department:

On 11-4-18, at approximately 5:15pm, a Lee Co. Sheriff’s Department Corrections Officer was assaulted by an inmate with a homemade knife. The officer received an injury to his face as a result of the attack and is expected to make a full recovery. (The video is shown in the press conference footage in the post below this one.)

The inmate, Johntavious U Trice, will be charged with one (1) count of Aggravated Assault on a Law Enforcement Officer. The incident, as recorded on surveillance video, shows the suspect attack the officer unprovoked. The same suspect has also previously been charged with a separate incident of assaulting an officer on October 13, 2018, while being booked into the Lee County Adult Detention Center on a single count of Robbery from the City of Shannon.

This incident, as well as the previous assault, will be presented to the Lee Co Grand Jury. The suspect remains in the custody of the Lee Co Sheriff’s Department.