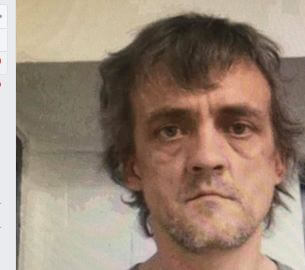 A north Mississippi man has been arrested on multiple sexual battery and molesting charges, according to the arresting authorities.

On March 19th, 2019 Terry Holley Jr (44) of Booneville was charged with six counts of Sexual Battery of a child and four counts of Molesting (Touching of a Child).
Holley is currently on probation with the Mississippi Department of Corrections.
The case will be presented to the next Prentiss County Grand Jury.