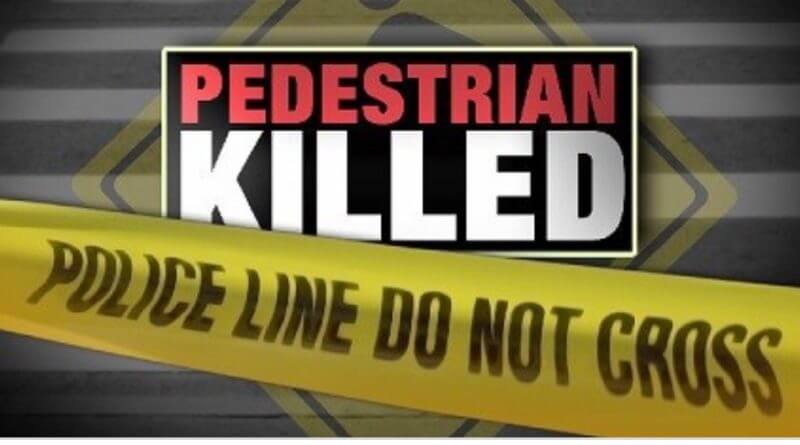 A north Mississippi man was struck by a vehicle near the intersection of Highway 15 and Highway 30 in New Albany on Tuesday night.

He was pronounced dead at the scene according to Union County authorities.

65-year-old Toby Gable of New Albany was pronounced dead at the scene.

The driver of the vehicle stayed on the scene and has not been charged with any crime as of yet.