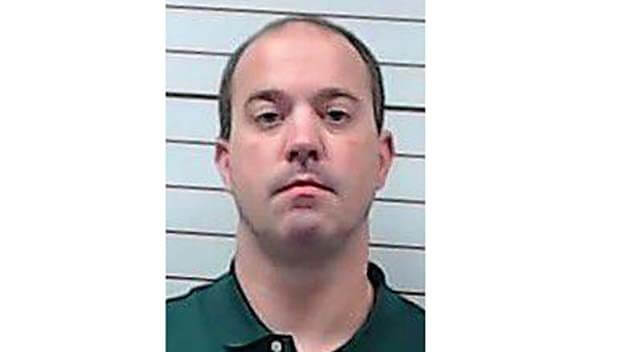 A north Mississippi teacher, who was also an on air sports radio personality, was sentenced to 10 years in prison after pleading guilty to having a sexual relationship with a student.

Braden Bishop was a broadcast journalism teacher at Tupelo High School when he was arrested last October on charges that he was having a relationship with a student.

Bishop was previously on air with the Miss 98 Scoreboard Show.