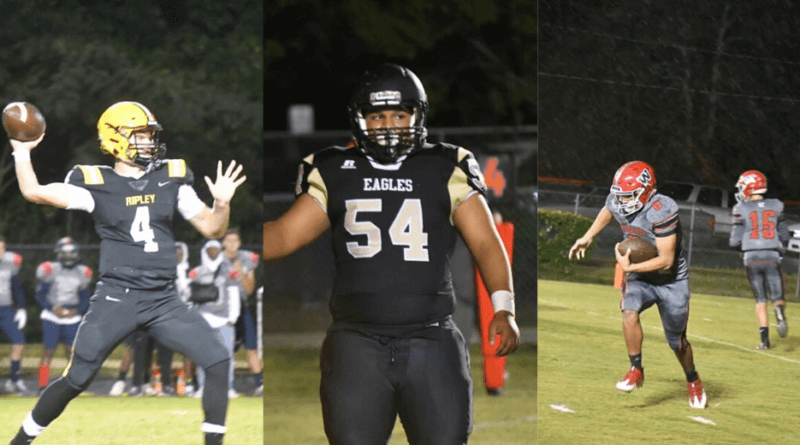 With tonight being the last regular season game and the start of the playoffs for all three Tippah Countyfootball teams, here is a look at the matchups each team faces.

Walnut is the only home team in Tippah County tonights as they take on Eupora in the 1st round of the 2A playoffs. Walnut enters the contest with a record of 9-2 and as the #2 seed from district 1-2A. Their opponent comes in to the contest with a record of 3-7 as the #3 seed from district 2-2A. Despite their having a worse record, Eupora is a solid team that Walnut will have to be prepared to treat as a formidable opponent. Game time is set for 7 pm at Walnut tonight.

Ripley travels to Fulton tonight to take on Itawamba AHS in the first round of the 4A playoffs. The Tigers enter the playoffs as the #4 seed from District 1-4A while IAHS is the #1 seed in district 2-4A. Itawamba is ranked among the states top 4A teams this year. For the Tigers to pull the upset, they will have to play their best game of the season to keep playing.

Falkner is not yet in the playoffs, needing a win tonight to get in. They travel to Coldwater for a 1-1A showdown. The Eagles goal is simple: win and they are in the playoffs. Lose and their season is done. Falkner enters the contest with a 2-7 record but both of their wins are in district play. A playoff berth this season would make Falkner coach Ty Priest’s first year one to remember.

Good luck to all of our Tippah County schools.