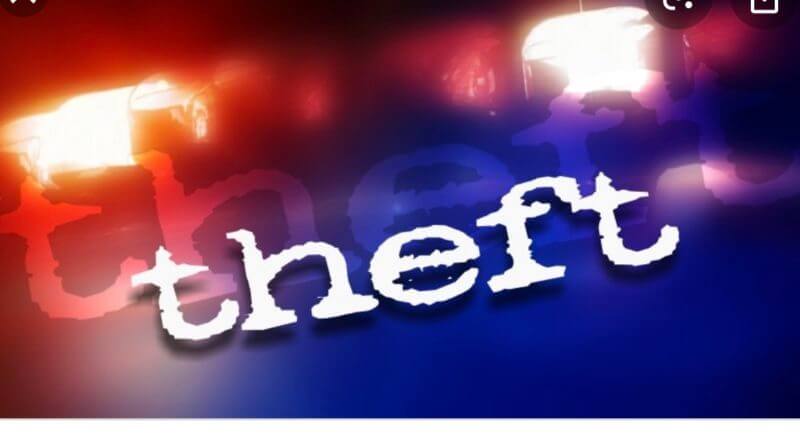 One day after welfare officials exposed for fraud, lawmakers take aim at recipients

The Senate Finance Committee passed the bill Thursday at the request of state Auditor Shad White, whose office investigated the case and arrested six people on embezzlement and fraud charges. The bill was originally filed in January.

“This is not about compliance. This is about terror. We’re going to use this law and we’re going to terrorize a bunch of folks,” Sen. John Horhn, D-Jackson, said during the Thursday committee meeting. “What the history of our Medicaid compliance tells us is that it ain’t the recipients. It’s not the recipients, it’s providers. And in recent cases, it’s employees of the state of Mississippi.”

When it comes to accountability in public assistance programs, state lawmakers have long focused on recipients. In recent years, this has included imposing drug testing and work requirements as well as purchasing a new computer system to track and verify applicant information.

White, appointed by former Gov. Phil Bryant in 2018 and elected in 2019, promises a consistent approach to rooting out fraud “no matter where it is,” he told Mississippi Today Friday.

White requested the legislation to comply with a new federal requirement that his office redetermine the eligibility of able-bodied Medicaid recipients — a small portion of the program — within its annual audit.

To do this, White said he and other state auditors have determined they must gain “access to state income tax return to make sure people are telling the truth when they tell Medicaid how much money they make.”

The audit would focus on about 60,700 able-bodied adult caretakers, who make up less than ten percent of a Medicaid program that serves mostly children. White said his office would examine a sample of those cases to determine if the program is serving people who do not qualify at any magnitude.

Harkins told Mississippi Today his intention is that only a select group from the auditor’s office would have the capability to pull the returns during a limited time period.

“If there’s one part of our budget that seems to expand every year, and eats away at all parts of our pocketbooks, it’s the Medicaid budget,” Sen. Chris McDaniel, R-Ellisville, said during the meeting, adding that the state must “make sure the people who are receiving it are those who deserve it and should be receiving it. And those that are not, we’ll they shouldn’t be getting it.”

In 2018, White’s office conducted an audit of the Medicaid managed care companies and found improper payments totaling approximately $615,000, a very small fraction of the billions spent on the program.

Matt Westerfield, a spokesman for Medicaid, said the agency welcomes support from the state auditor to verify that people receiving Medicaid meet all eligibility criteria “to ensure resources remain available for those who qualify.”

White also wants authority to examine income tax returns for recipients of other programs — such as TANF, the federal program at the center of the massive fraud scheme he uncovered — in the event the federal government requires that kind of audit in the future.

In July, his office released an annual audit outlining major issues with the human services department’s monitoring of millions in federal public assistance dollars, including a failure to maintain a full list of subgrantees.

“You can’t monitor who you don’t know you gave money to,” Stephanie Palmertree, financial and compliance audit director for the state auditor’s office, said at the time.

The state already has the laws it needs to prevent government officials from defrauding federal programs, White said. “We need to make sure people are complying with the laws.”

White said Senate leaders expressed interest in conducting a forensic audit of TANF spending, which would essentially trace the flow of every program dollar to subgrantees. The process would be intensive and White believes he would need to hire a private firm to conduct the work.

“That might be the only way to get to how all the money was spent and all the problems that were associated with it,” White said. “It will be expensive if we want to get it done in a timely way, but at this point, the expense is probably worth it.”

In 2018, the state established the Office of the Inspector General to identify fraud at the human services department. In the last year, the office identified 27 intentional TANF violations totaling $14,224, about one-hundredth of one percent of the program.

The auditor has not released a dollar amount of the embezzlement scheme as the investigation continues, but he said his office has identified at least $4.15 million stolen. If that money had been used for direct cash assistance to poor families, it could have funded more than 24,000 payments — a maximum of $170 a month for a family of three — serving over 2,000 families for the year.

For a family to qualify for TANF cash assistance, there must be a child living in the home and an adult must meet work requirements while also earning less than $680 a month for a family of three.

Other services offered by TANF, such as through New’s nonprofit Mississippi Community Education Center, which ran Families First for Mississippi, did not require a person to prove their eligibility.

Kayleigh Skinner contributed to this report.