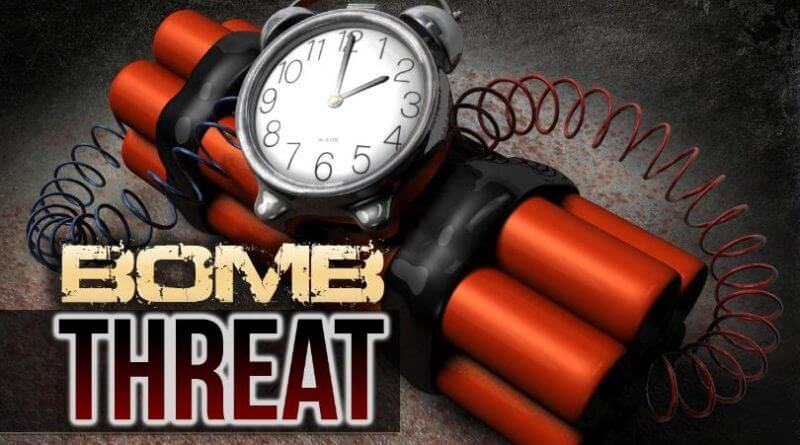 A pair of juveniles have been arrested after multiple bomb threats were made against north ms schools.

From the Tate county sheriffs office:

A short time ago, two juveniles (a 17yr old and a 13yr old) were charged with making the threats. The 17yr old suspect made one of the threats yesterday and also made today’s bomb threat. The 13yr old suspect is believed to have made the threat via the note that was found in the elementary restroom yesterday. This investigation involves juveniles so we are limited in the amount of information we can release.