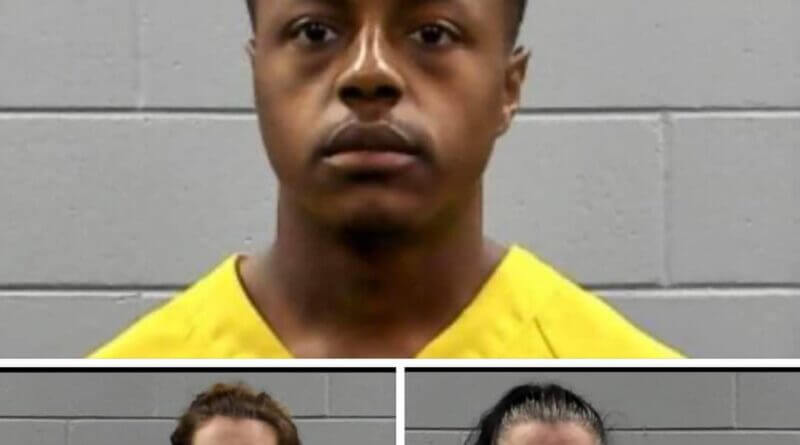 On August 21st, 2022, at approximately 10:00 a.m. the Rankin County Sheriff’s Office received a call from the Flowood Police Department that an injured male victim walked into their lobby and reported that he had been to an address located in the county to meet a female where he was assaulted, tied up and held at gunpoint.

Rankin County Deputies and Investigators responded to the Flowood Police Department where they met with the victim. The victim told deputies that on Saturday evening, August 20th he went to an address in the Reservoir area to meet a female. When he arrived at the residence the victim states he was assaulted, tied up and held at gunpoint.

Sheriff Patten related that he and his department were familiar with Cortez ADAMS and assured Sheriff Bailey that if ADAMS was in his area the Adams County Sheriff’s Office would have the suspect in custody very soon. Less than an hour later, Sheriff Patten contacted Sheriff Bailey again and related that the Adams County Sheriff’s Office had both Cortez ADAMS and Laken Lowery in custody and also had recovered a weapon that was suspected of being used in the crime.