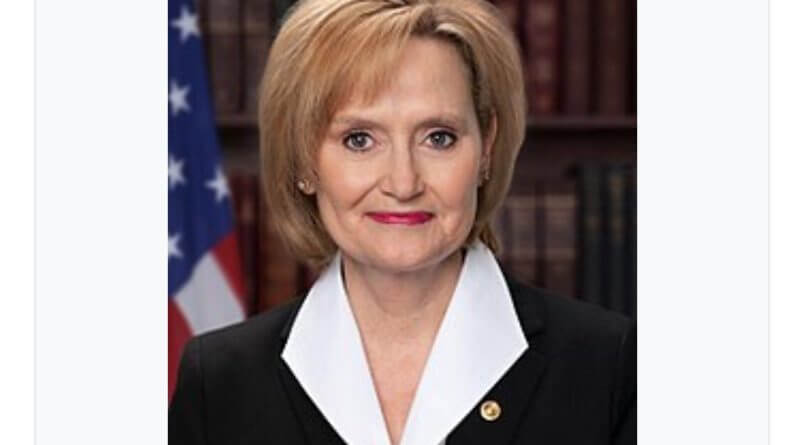 The President announced on Friday that he will be returning to Mississippi for a rally that will also serve as a campaign stop for Cindy Hyde Smith, the appointed junior Senator from Mississippi.

Smith is in a heated battle with Chris McDaniel to retain the seat governor Bryant appointed her to last year.

Trump endorsed Smith last month via twitter and is expected to further voice his support for her at the rally on September 14th at 6:30 in Jackson. 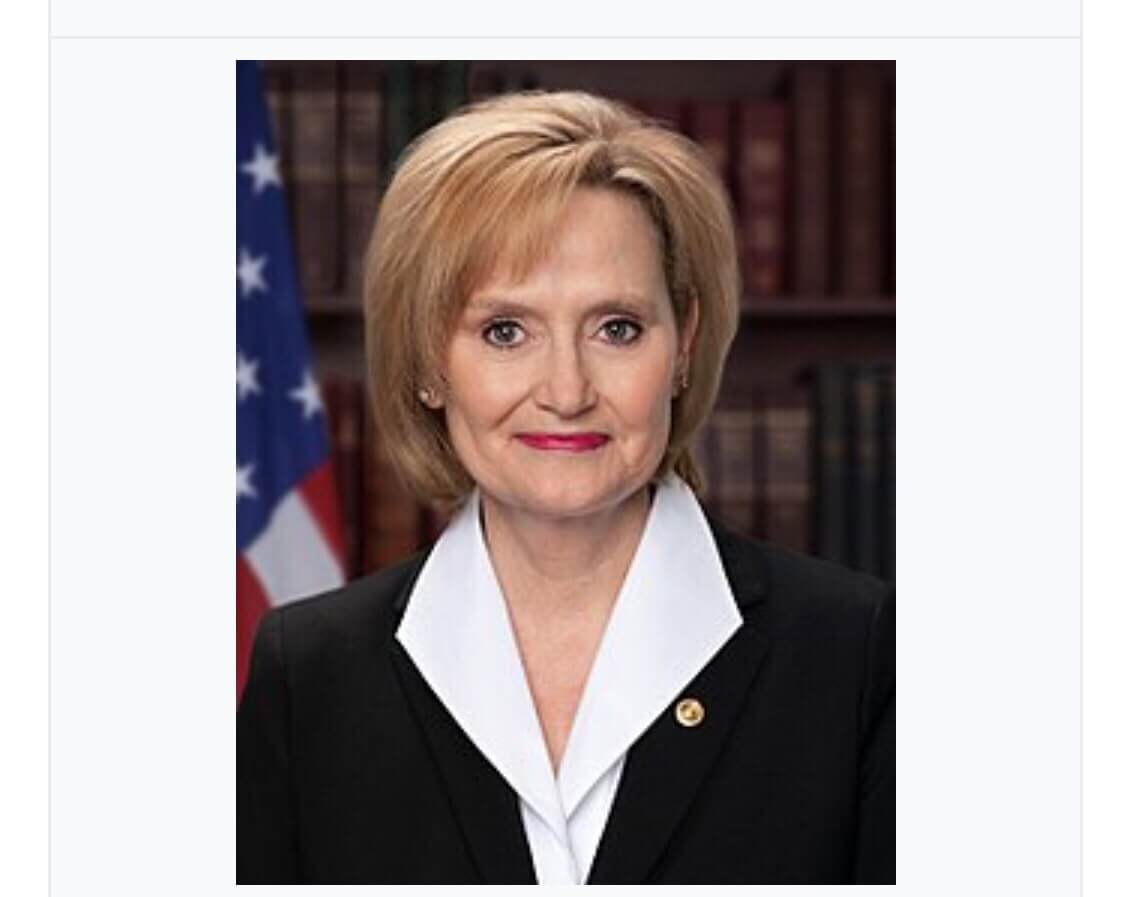