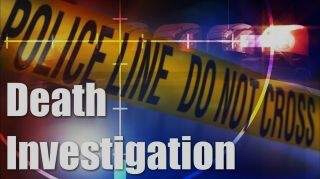 (Madison County)- According to this Interview with Amanda Renfroe, her and her husband Michael were returning from a camping trip when a series of events led to the shooting.

They had turned around to retrieve a walking stick that had fallen out of the window. Police received a call of a suspected robber in the area and pulled up behind their car with their lights off.

Michael stepped out of the car to look for his lost item. The police officer instructed Mr. Renfroe to return to his car. Without having blue lights on or any identification indicating he was an officer, Renfroe ignored those commands.

That’s when, according to Amanda Renfroe, he was tasered then shot 3 times while unarmed and on the ground.

The Mississippi Bureau of Investigation is in charge of the incident. The Madison County Sheriff office declined comment.