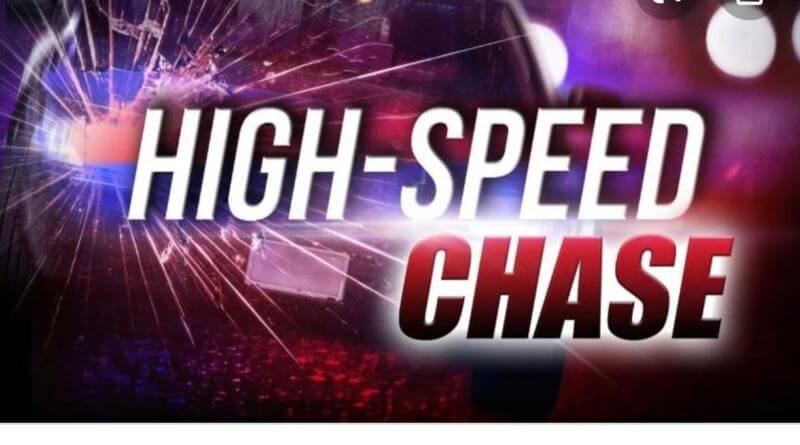 A woman led police on a high speed chase on Sunday, injuring an officer after she drug him with her vehicle, according to responding law enforcement officials.

Sunday around 2:45, Tupelo police were attempting to question a female about a shoplifting incident. The female got into her vehicle, taking the police officer with her.

The female was accompanied in the vehicle by two male subjects in a newer model Ford Mustang with what is thought to be a counterfeit paper tag on it.

The suspect led multiple police on a high speed chase with speeds well in excess of 120 mph.

The chase ended at the Mississippi/Tennessee state line.

The officer who was injured was treated with non-life threatening injuries and released from the hospital. The suspect is still at large.