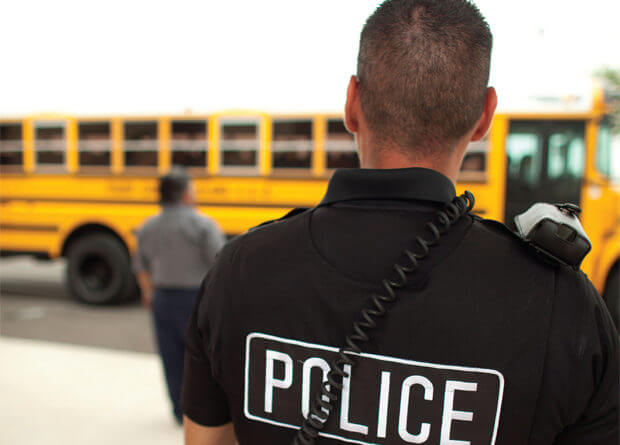 According to the Pontotoc City school system, a student was detained and authorities alerted after a student was found to have a weapon on school grounds.

According to the district, the incident occurred shortly before the day was dismissed and all safety procedures were followed.

An investigation is ongoing. We will update as more information is available.