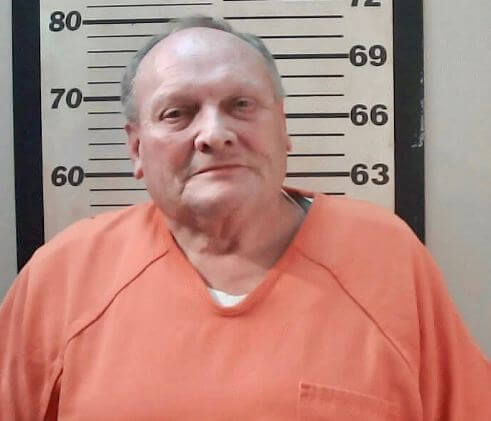 One of the top ranking Republican politicians in Mississippi has been arrested on his 3rd DUI charge according to the Oktibbeha County Jail.

Burton, from District 31, serves as the chair of the Senate Rules committee.