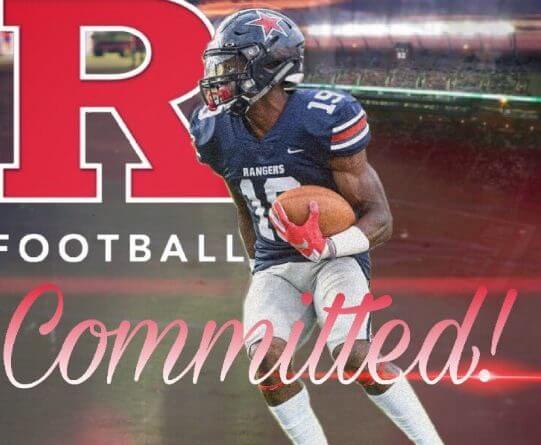 One day after getting a major Power 5 football scholarship offer, a Tippah County football player has committed.

Thank God for this one???????? officially committed to Rutgers University‼️????⚔️ pic.twitter.com/4SRZ7uB2b8

Hunt is an extremely athletic athlete that projects as a wide receiver at the next level.

Hunt started all 10 games for Northwest this season, catching 41 passes for 405 yards, a 9.9 YPC average. He caught 3 TD on the season.