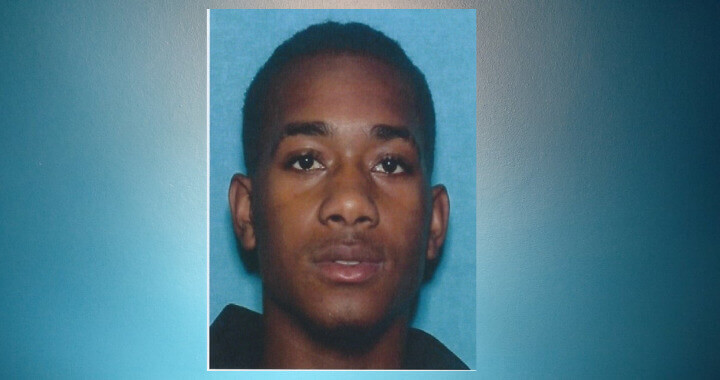 A Tupelo teen that was wanted on multiple counts of Capitl Murder has been captured by the US Marshals according to News Tupelo.

Jaylen A. Wells was wanted for three counts of Capital Murder in relation to a shooting that occurred on Maynard Drive on 7/24/21.

All four will now face capital murder in the deaths of Jessica Pannell, 21; Norahs Coleman, 21; and Robben Wilson, 22.

The four supsects are all teenagers and will all be tried as adults according to the Tupelo PD.