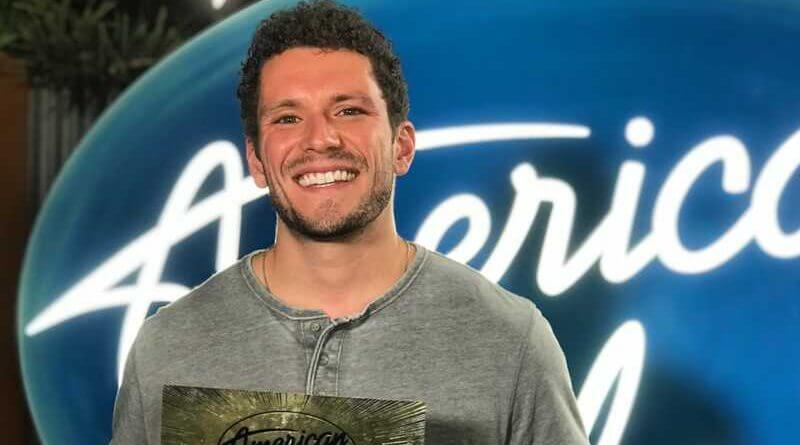 Mississippi is no stranger to success on the hit show American Idol. Many from the state, including season 15 winner Trent Harmon, have made their way onto the show.

Yet another Mississippian has joined their ranks after UMMC medical student Conner Ball won the Golden Ticket in his audition with judges back in October.

By winning the golden ticket, Ball won the opportunity to head to Hollywood and advance further into the competition.

According to Ball, his audition and interview could potentially air on this upcoming Sunday’s episode, which will air at 7 p.m. CST.