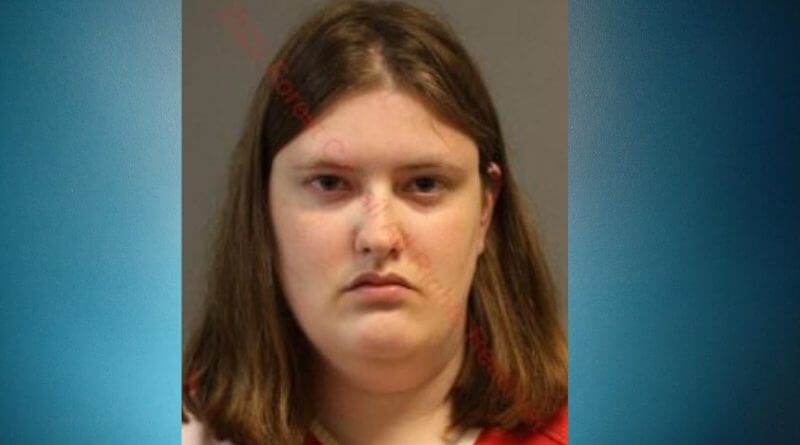 On Thursday, the district attorney of Forrest and Perry County Lin Carter announced that Meghan McClellan had pleaded guilty to sexual battery of a child and sentenced to forty years in prison.

The plea recommendation from the state was accepted from the Circuit Court Judge Robert Helfrich.

The arrest and plea comes after authorities seized video evidence of the act being performed by McClellan.