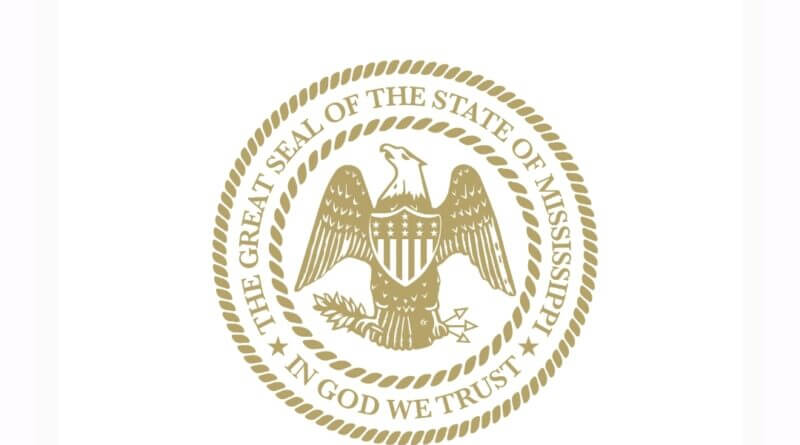 The United States Supreme Court today struck a major blow against President Biden’s radical Green New Deal agenda. This means that the Biden administration can no longer circumvent Congress to enact extreme rules that undermine the democratic process and threaten our nation’s economy and power grid.

Today’s decision in West Virginia v. EPA is a resounding victory for checks and balances and the founding principles of our great nation. It deals a serious loss to the seemingly never-ending attempts of the Biden administration and its mob of unelected and unaccountable woke bureaucrats to bypass Congress and make “laws” through the administrative state.

President Biden has made clear his willingness to sacrifice thousands of blue-collar jobs in pursuit of his liberal energy goals. He has attempted to circumvent the legislative process by having the EPA, among other agencies, enact broad rules that would effectively carry out that mission. The EPA attempted to pick energy winners and losers and force the subsidization of certain energy sources over others. Their plan would have cost Americans billions of dollars. Nothing like this had ever been done before, but that didn’t deter the overzealous agency from overstepping its authority.

This is a trend in the Biden administration. When unable to convince the American voters of their radical agenda, they sidestep your representatives in favor of unelected bureaucrats who can’t be held accountable by Americans.

As the Constitution clearly spells out and Schoolhouse Rock taught us as kids, Congress makes laws, not the President. Vague statements in decades-old statutes cannot and should not be used to justify the thousands and thousands of regulations adopted with the goal of controlling every aspect of our lives and our economy.

My office was proud to stand with a number of states across the nation to push back against this unconstitutional government overreach and win this victory for every American. We’ll continue to do everything in our power to hold the Biden administration accountable.