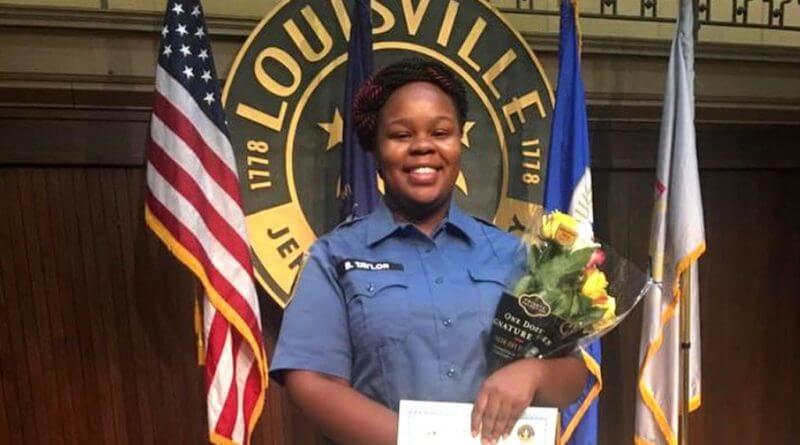 Earlier in the afternoon, Kentucky Attorney General Daniel Cameron announced that only one of three officers would be charged in the case regarding Breonna Taylor’s death in Louisville.

Former cop Brett Hankison, who had already been fired, was charged with first degree wanton endangerment, which does not relate to Taylor but to those endangered in the apartment complex by errant shots.

The decision has sent protesters of the Black Lives Matter movement into extreme anger. Protests are currently taking place in Louisville with many fearful violent riots may follow.

Police and National Guard have been deployed in preparation for possibly violence. The same has been done in many other major cities, such as Chicago.