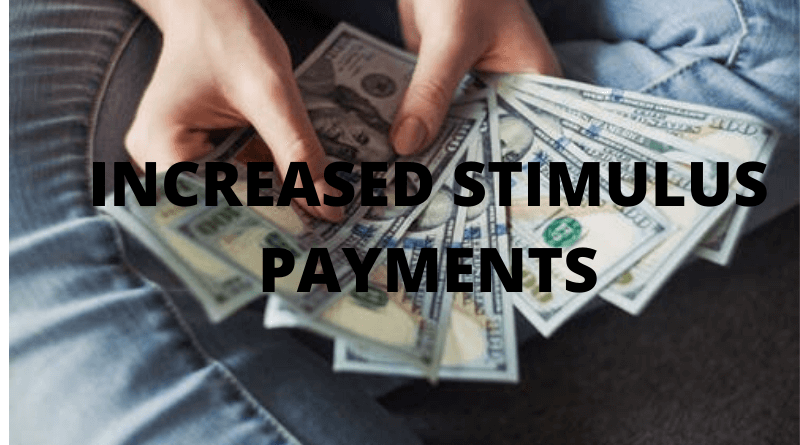 On April 16th, Representatives Ro Khanna (CA-17) and Tim Ryan (OH-13) presented the Emergency Money for the People Act which would offer additional money to working Americans impacted by the Covid-19 Pandemic.

This act will provide more relief by distributing payments of $2000 monthly to qualifying Americans over the age of 16 for up to twelve months. It also addresses issues in the CARES Act which excludes college students or people with disabilities who are claimed as dependents.

“A one time $1200 payment is not going to cut it,” states Representative Ro Khanna. He and others believe Americans will require sustained cash infusions to make it through this crisis and come out on the other side healthy and ready to get back to work.

Below is a summary of the plan:

The Emergency Money for the People Act expands relief to more Americans and includes a $2,000 monthly payment to every qualifying American over the age of 16 for up to 12 months. It also fixes a bug in the CARES Act to ensure college students and adults with disabilities can still receive the payments even if claimed as a dependent.

The Emergency Money for the People Act additionally recognizes that not everyone has a bank or a home address to receive a check –  so it allows individuals to get this money through direct deposit, check, pre-paid debit card, or mobile money platforms such as Venmo, Zelle, or PayPal.

A full breakdown of the bill can be found here: