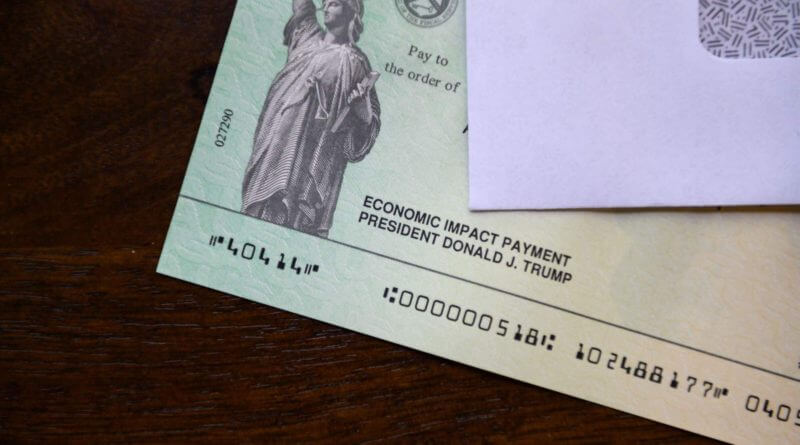 On Thursday, four Republican senators presented a bill for a second round of COVID-19 relief payments.

With this bill from GOP senators Bill Cassidy, Steve Daines, Mitt Romney, and Marco Rubio, both children and adults would receive payments of $1000.

It was also noted that under this bill, families of two parents and two children would actually receive $600 more than they did under the CARES Act.

Republicans and Democrats have been in negotiations over a second relief package for weeks. Both parties agree on a second round of direct payments to Americans, but haven’t agreed on all of the parameters. The democrats proposal would provide $1200 payments per non-dependent adult, as well as $1200 for up to three dependents.

Both parties proposals, however, agree on the same income limit for Americans to be eligible, which is up to $75,000 per year per individual or married couples making up to $150,000 yearly.