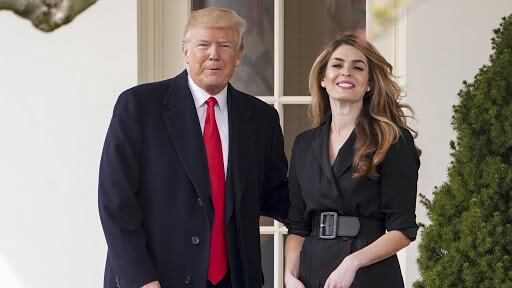 On Thursday, multiple sources reported that close aide of President Trump Hope Hicks had tested positive for the novel coronavirus.

Hicks traveled with Trump to and from the first presidential debate in Cleveland, and she also had most recently traveled with him to a rally being held by his campaign in Minnesota.

Trump made an appearance by call-in on Sean Hannity’s Fox News program and stated that he and First Lady Melania Trump were awaiting test results.

“Whether we quarantine or whether we have it, I don’t know. I just went for a test and we’ll see what happens.”

The president stated that he hoped to have his test results back by late Thursday night or early Friday morning.