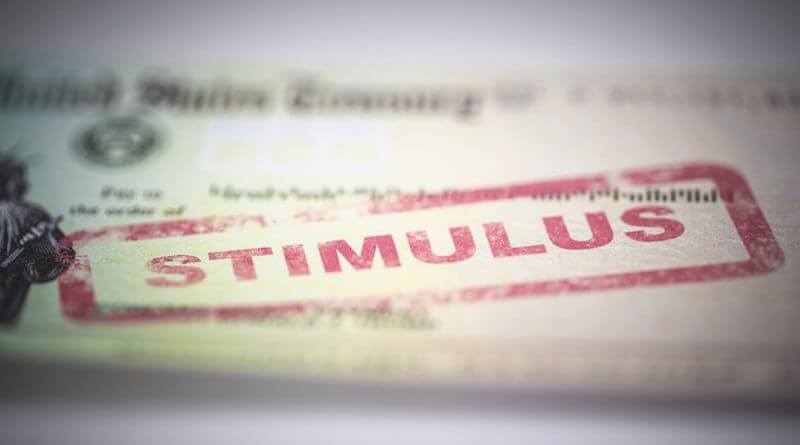 On Friday, House Majority Leader Nancy Pelosi claimed that she has been working with the White House and Treasury Secretary Steven Mnuchin on finalizing a second wave of stimulus payments to most American citizens.

This comes after a recent $2.2 trillion plan was proposed by House Democrats just a few days prior. However, Republicans in Congress have been adamant on keeping the cost at around $1 trillion.

The relief would include a second $1,200 check that most Americans would receive if the deal passes through.

The two sides are still being blocked from coming to an agreement by some language in the unpresented bill and around $600 million in funds.