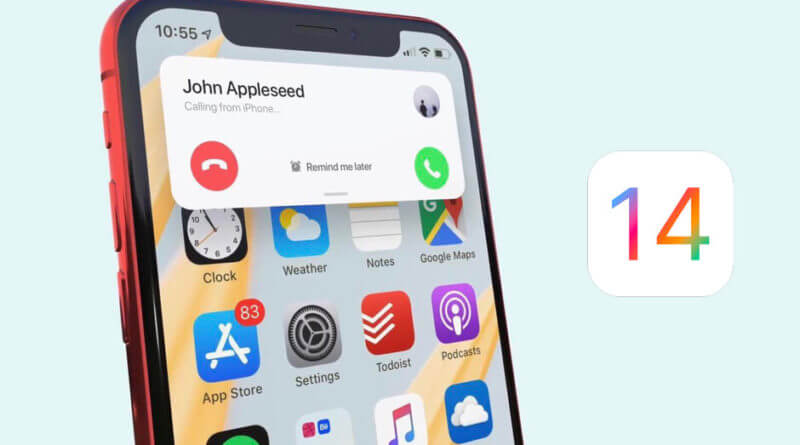 Apple held a massive event on Tuesday, announcing a new addition to their iPad and Apple Watch lines.

However, more important to the mass public, the company announced the long-anticipated launch date and time of the newest operating system, iOS 14.

Many important aspects are contained in the huge update coming from Apple, and here are a few things you need to know.

First off, it is important to know if your device is compatible with the newest offering to iPhone and iPad operating systems. As with iOS 13, the oldest model of iPhone that can access this update is the iPhone 6s. So, if you are rocking a iPhone 5 or older, you will again be locked out of Apple’s big update day.

As for new features, there are plenty encompassed in this update. A redesigned, more compact home screen is possibly the biggest new addition to the operating system. A new space-saving call log will appear when users are receiving calls and will no longer take up the whole screen.

Picture-on-picture also comes to iPhone, which will allow users to continue to look at a picture or watch a video in a smaller view while accessing another app. This, I might add, is a journalist’s dream.

Finally, in Messages, important conversations can be pinned to the top of the application so that the conversation is always able to be viewed quickly.

There are plenty more features being added in the massive update, and users can read up on all of those at https://www.macrumors.com/roundup/ios-14/.