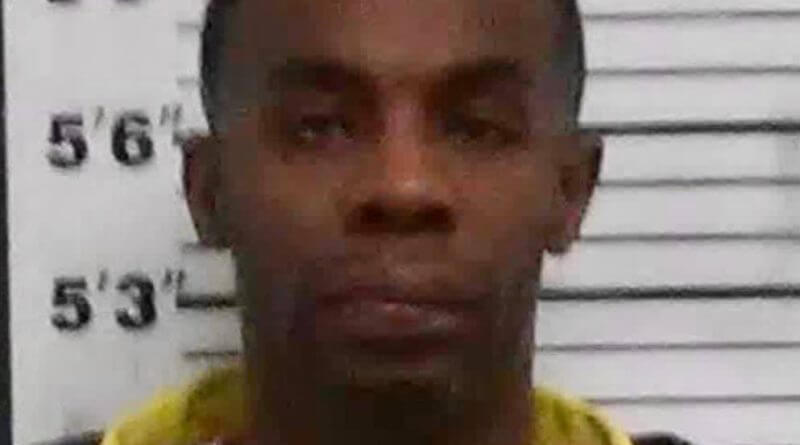 A Corinth man was convicted on first degree murder charges that stem from a 2017 killing of a Corinth man.

Dominick Thompson was charged with and convicted in the killing of Donald Taylor.

According to the district attorney’s office:

An Alcorn County Jury has found Dominick Lane Thompson, 37, of Corinth guilty of First Degree Murder of Donald Dupree Taylor; and Possession of a Firearm by a Convicted Felon. Circuit Court Judge Kelly Mims sentenced Thompson to Life in Prison for Murder and 10 years for Possession of a Firearm. Thompson was sentenced as a habitual offender and will not be eligible for release.

The case was investigated by Corinth Police Detectives Heather Russell and Dell Green.

Prior to sentencing, Donald Taylor’s Mother,
Pamela Taylor, called Thompson’s killing of her son a “cowardly act.” Taylor’s Sister, Ashley Taylor, said she was very close to her brother and that she hoped Thompson will take this time and realize what he did because “I have babies now and they won’t know who my brother was.” Brenda Taylor, Donald Taylor’s widow, told Thompson that she wanted to hate him but that she had forgiven him.