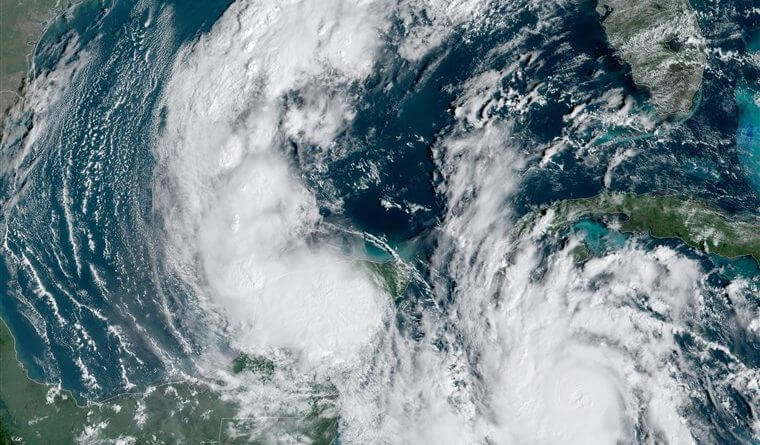 The Mississippi Emergency Management Agency is asking all Mississippians to prepare for possible statewide effects that could stem from incoming Category Four Hurricane Delta.

The agency is warning that, along with the massive amounts of damage that could come from Delta, more indirect damage caused by the weather could affect citizens statewide, such as tornadoes, strong winds, and flash floods.

Malary White, Director of External Affairs for MEMA, has been adamant on preparing the state for the worst possible effects.

“One thing we are worried about, is that we don’t want people to get complacent. We know that we have spun people up in the past, saying, ‘Hey get ready for this hurricane, and we’ve been blessed to not take a direct hit.’ You just never know what a storm is going to do especially in Gulf waters, and it is going to hit those warm Gulf waters within the next day or so.”

The counties of George, Harrison, Hancock, Jackson and Pearl River have begun to open their shelters in preparation of the deadly storm.