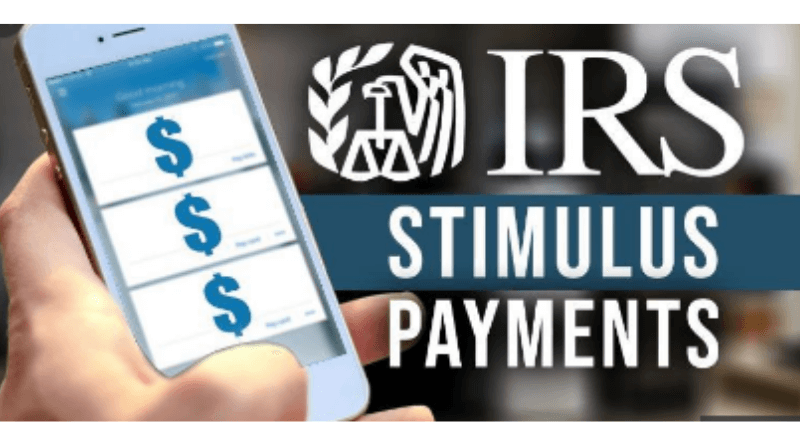 The IRS confirmed on Wednedsay that the stimulus checks that a large amount of Americans are receiving this week do not have to be repaid.

According to multiple reports, the stimulus checks, which are for $1,200 to most Americans who make under $75,000 per year and $500 per child, are not advances on future refunds.

The federal government uses information from 2018 or 2019 tax returns — whichever was filed most recently — to determine eligibility for the payouts. Those payments begin to get smaller for adults making more than $75,000 and phase out entirely for those earning more than $99,000.

Checks began to hit peoples accounds via direct deposit over the last week.

Paper checks will be mailed starting with the people with the least amount of income starting in the coming weeks.