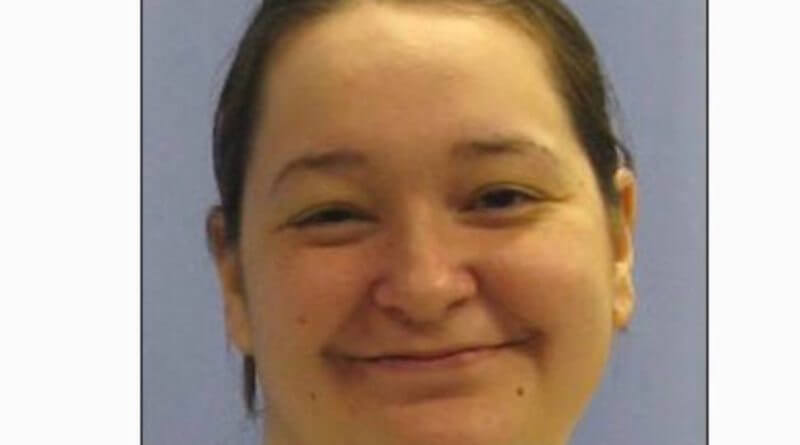 A north Mississippi woman was reported missing in August and the sheriff’s department in the county she was last living in was not made aware of it for over three weeks, according to the department

From the Yalobusha county sheriff department:

The sheriff’s department is reaching out to the public for tips to help locate a woman believed to be missing since early July. Sheriff Lance Humphreys reported Trinity Harvey, age 27, was reported missing by her sister on August 24.

Humphreys said Harvey is originally from Minnesota, but moved to Yalobusha County in March after most recently living in Greenwood. She was renting a house on County Road 124, east of Water Valley.

“Anybody who has any information about the whereabouts of Harvey, or even think they might have a tip, is urged to contact the Yalobusha County Sheriff’s Department at (662) 473-2722 as soon as possible,” Humphreys said.

Humphreys said his department didn’t learn about the missing person report, which was filed in Greenwood, until Monday. He immediately launched an investigation, checking her residence and working to establish a timeline to try and pinpoint her last activity in the community. The sheriff said it appears her EBT card was last used in April and she also missed an important appointment in late June. Humphreys said that it also appears that she has not had any recent contact with her three year-old child. 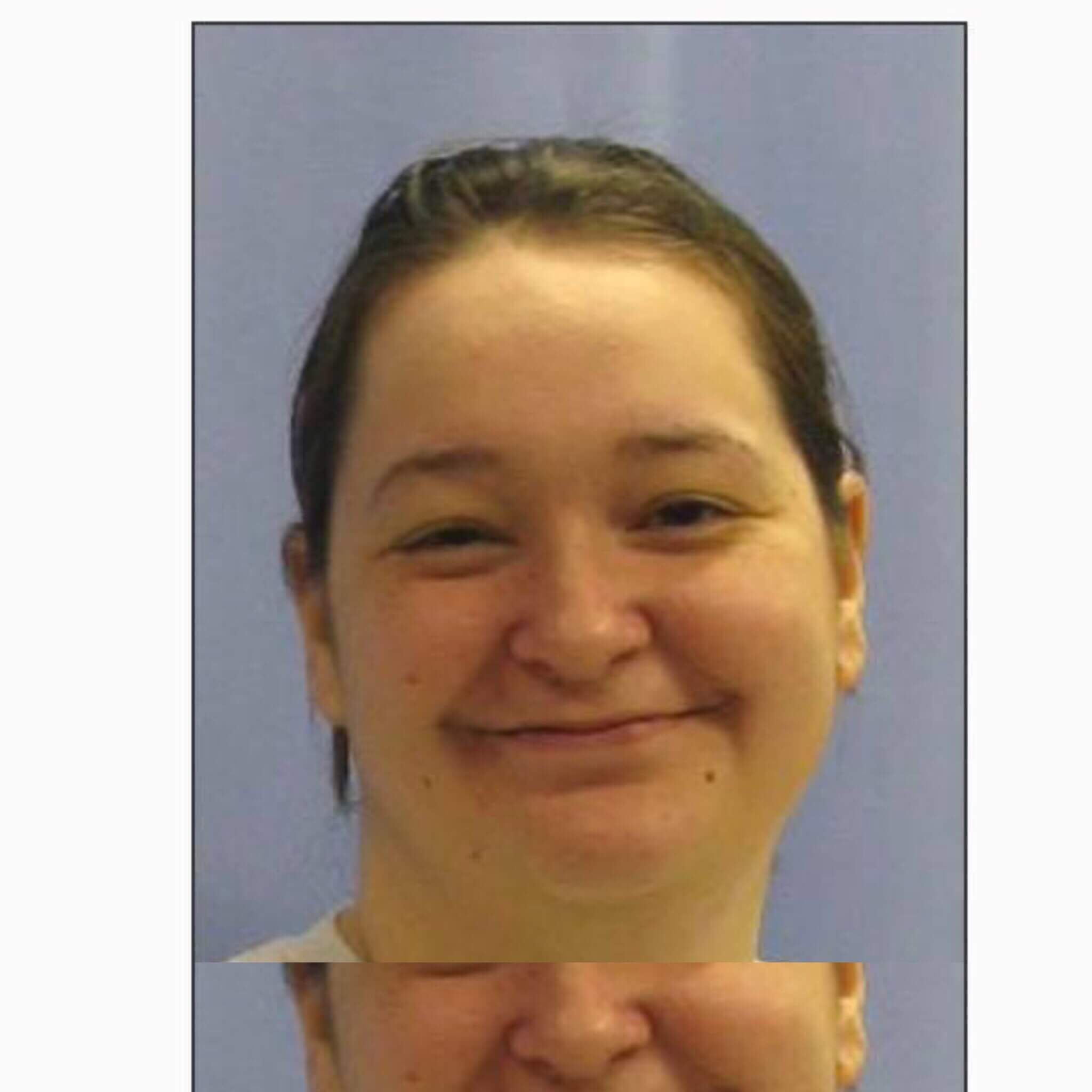